Spotlight on Our Sales Team

Teamwork makes the dream work, they say. And at American Bedding, that couldn't be more true! We're blessed with a great sales team that not only knows our products, but also our customers!

Now, we'd like to give you the opportunity to get to know them! 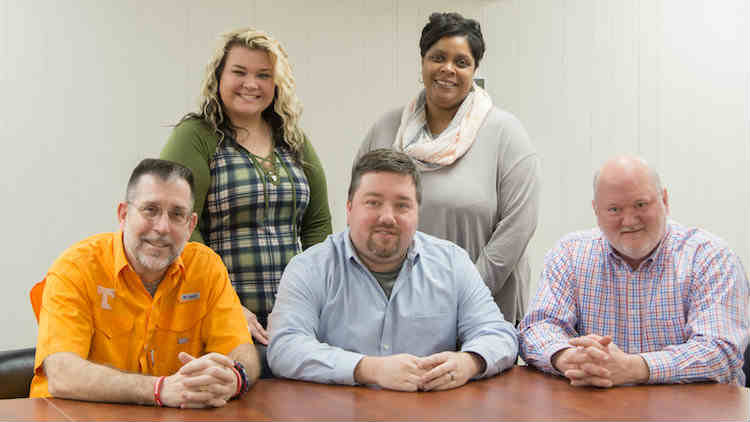 Tim Will, Michael Hodsden and Cliff Boggs make a powerful trio! But they couldn't do their jobs without the ladies behind them -- two members of our outstanding Customer Service team. 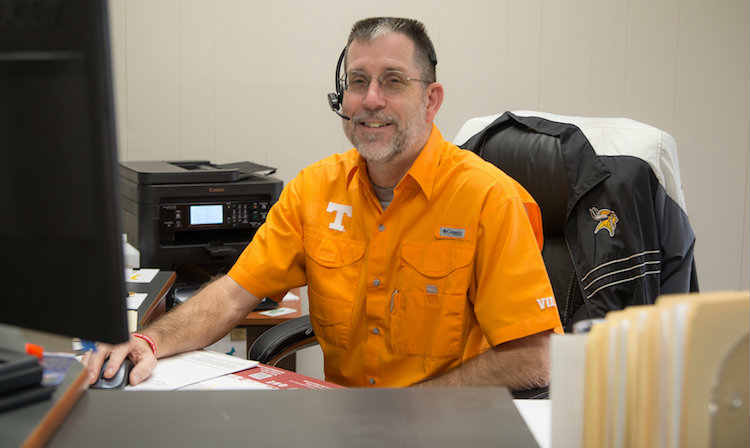 Tim is our veteran sales guy. He joined the sales team before it was even a team in 2003!

Tim and his wife, Patty, have been together for 37 years. They have two sons and one daughter -- Kevin, Jody and Trista Rose. They've also been blessed with five grandchildren and two great-grandchildren.
Tim retired from the U.S. Marines after 21 years of active duty from 1975 to 1996. As for sports, Tim is loyal to the Minnesota Twins, Minnesota Vikings, NDSU Bison, and Tennessee Vols. While Tim enjoys both golfing and bowling, he considers himself to be much better at the latter. 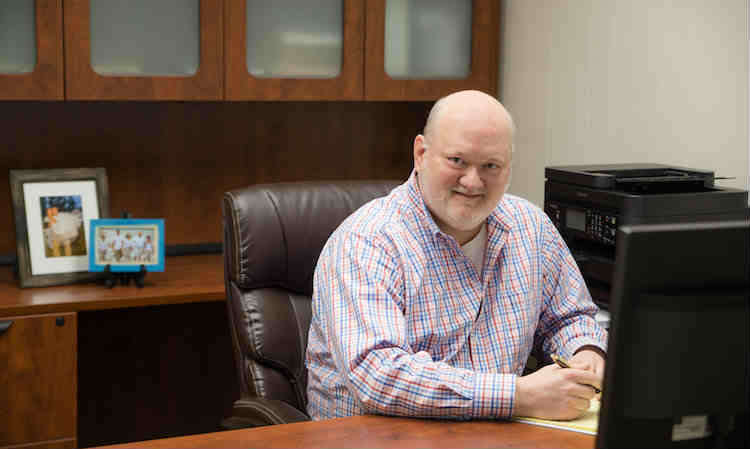 Of course, Tim did a great job flying solo, but as our business grew, he needed some reinforcements. That's when Cliff came on in 2006.

Cliff has been married to the love of his life for 33 years. They have three amazing children. The oldest (28) is an accountant, the middle child (26) is a First Lieutenant in the U.S. Army, and the youngest (20) is an actor.

Cliff and his wife are both active in church and enjoy traveling and visiting places they've never been. Some of their favorite international trips include Belize, Jamaica and Israel. As for the States, they've covered a lot of ground -- from Seattle to Miami and San Diego to Boston. Wherever Cliff happens to be, he enjoys reading and learning new things.

In 2009, Michael completed the team of three when he moved into a sales role!

Michael lives in McMinn County with his wife of 18 years, Brandi, and their two teenage children, Chance and Camryn. When he's not working, Michael likes to spend time with his family, keep up with University of Tennessee athletics, and play golf. If he can manage to do all three of these things at once, that's a triple win!

Now that you've  been introduced, it's time to introduce yourself to us! Give us a call to talk through your product questions or request a quote. These kinds of conversations go so much better when you can put a face with a name. So what are you waiting for? Click on the banner below to start chatting!